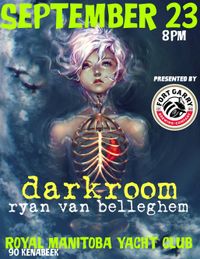 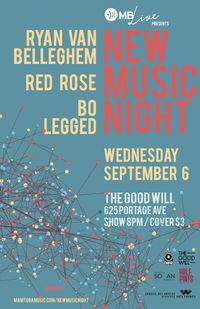 The Good Will, 625 Portage Ave, Winnipeg

Ryan Van Belleghem @ From The Grind Up

From The Grind Up, 122 Scott Street, Fort Frances, Ontario

Shine On Festival of Music & Art 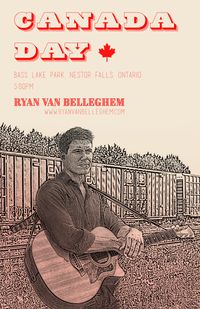 Celebrating the awesome summer we've had this year! Donations will go towards the community arts programming with Kenora Association for Community Living.

Share
View on Google Maps
Thanks to Q104.5 FM for placing my rendition of "Let It Snow" on their rotation of Canadian Christmas songs!

Great to see so many enjoying the Coney Island Maybe Annual Fifth Music Festival.  Big thank you to all the organizers and volunteers. Thanks to Cory McCrindle/Northern Exposure for taking such great photos 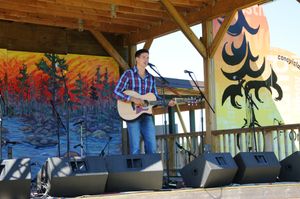 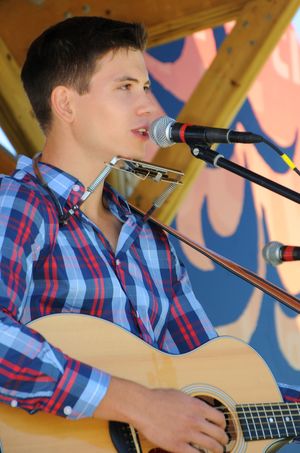 Thanks to all the radio stations who have picked up "For A Home" for airplay. It's received consistent airplay from many radio stations across Canada including CJMQ 89.9 Hhz in Sherbrooke Quebec,  Winnipeg,  numerous Manitoba radio stations, Yellowknife, British Columbia, Edmonton Alberta,  Saskatchewan, Ontario. Noticed it is in the top ten for airplay at CJSF 90.1 FM in Burnaby, BC. Wow!

Thanks to Breakfast Television for the great television experience and for helping to advertise the "Flood At The Trading Post" CD Release at the Park Theatre on May 14th.

Thanks to Mike Koncan and Global TV Winnipeg for airing "Maybe" and "Straight to The Moon" on the morning news February 4th! I hope all the listeners enjoyed it!

Thanks to everyone who voted!  The song "Maybe" is one of the six finalists for The Manitoba Songfest 2013.  I look forward to performing on stage with the other finalists at The Park Theatre January 20th/13 with broadcasting of the show in February on Shaw TV for further voting. Ticket link for the Park Theatre performance is available on my online bio :  mb.songfest.net/songs/maybe/   or on my events page or at mb.songfest.net/tickets/

Thanks to everyone for your support with "For A Home" CD release!!  Watch for more exciting news to be released next week! 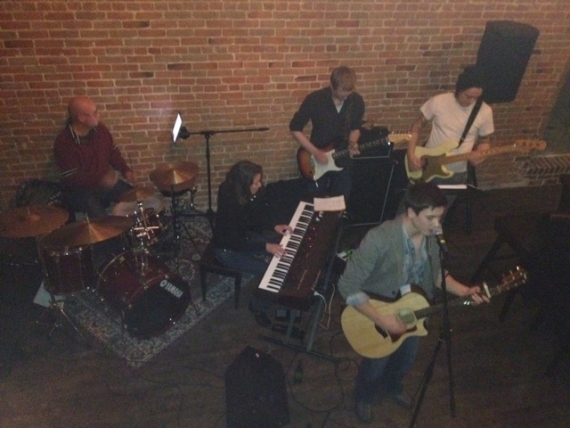 Ryan Van Belleghem is celebrating the release of his second album. He held a release party last night at the Bijou Steakhouse in Kenora, where he performed a live version of the album. For his performance he teamed up with Lillian Penner, Kris Soderman, David Caissy and Darcy Ura for the performance and he said it was great working with them.

"They pulled it together super quick and they're great musicians. They took a couple days and they had everything down in only a couple of practices. They're easy to work with and their nice people," he said.

"It's great. There's tons of people and friends, family and followers. Growing up here I know so many people and all of the support they have given me over the years just helps drive everything forward," he said.

His new album, For a Home can be purchased at various locations around town, and he says it will be available on iTunes in the near future. 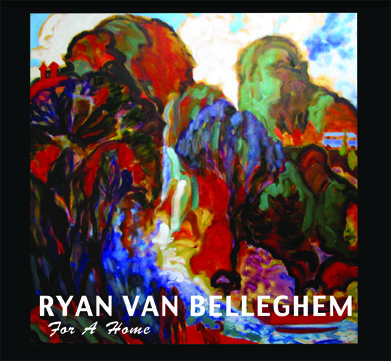 "When one door closes, another opens"  Alexander Graham Bell.

Ryan Van Belleghem began his music career when he was interrupted from playing competitive high school football after an ACL knee injury at the beginning of his grade ten football season.

Ryan, who writes and composes his own songs, released with great applause his first CD (produced by
Wayne Kelso of Kelso Productions) entitled “Another Man” November 2010 at the age of seventeen.
Highlighting eleven original tracks which cross a variety of genres, Ryan’s premiere CD has cemented him as an up and coming musician. Fast forward two years later and his second CD entitled "For A Home" is set to be released in November 2012. Produced by Chris Burke-Gaffney of CBG Artist Development in Winnipeg, Manitoba and mastered by Harry Hess of Vespa Music in North York, Ontario this ten track CD exemplifies Ryan's talent as both a musician and songwriter.

Inspired musically by such performers as Neil Young, Bob Dylan, Leonard Cohen, Cat Stevens, Jack
Johnson and Ben Harper, Ryan is a self taught, focused musician, who inspires to produce high quality
entertainment for his audience. His vocal, guitar and harmonica performances have included the likes of
Winnipeg Folk Festival, Ontario Council For Folk Festival (OCFF), The Trout Forest Music Festival,
Fort Frances Folk Festival, and Coney Island Music Festival as well as numerous other venues such
as many entertainment establishments and community events sus as Relay for Life, Colours for Cancer,
Railway Daze,Festival of the Arts, Lake of the Woods Arts Collective, Blue Heron Street Festival, Festival
of Trees, Kenora-Keewatin Canada Day Celebrations, and Thirty Hour Famine, naming only a few.

Numerous Canadian radio stations have been broadcasting Ryan's music, being played as far away as
Sherbrook Quebec to Kamloops, British Columbia. Magazine and newspaper reviews have also been
extremely supportive of this young artist.

Ryan has received the honour of winning the Lake of the Woods Art Collectives and DC Music
Productions 2010 Young Artist Development Contest with the performance of his original song
entitled 'What’s Right' . Additionally, he was also chosen as the winner of the 2010 Harbourfront
Talent Contest (song: 'Blueberry Hill').

Cited in the Lake of the Woods Enterprise (August 7, 2010) Deborah Cruikshank co-owner of DC
Productions is quoted “He is just so well poised. He has beautiful vocal control and range and he’s a talented musician. He uses his guitar as five instruments. He’s young and has lots of potential.”

According to Wayne Kelso of Kelso Productions (June 16, 2010), “He sings well past his years…
it’s hard to match such a deep voice to this young man.” 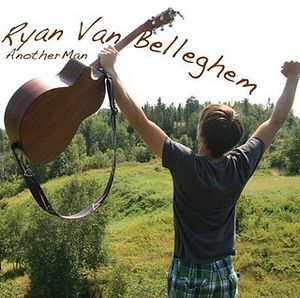 Northwestern Ontario is the latest stop to make your ears happy.  Kenora, Ontario is where Ryan van Belleghem calls home, and you might as well pay attention now, because the 18 year old is talented.

Another Man in Van Belleghem's debut album. The singer/songwriter wrote and composed the eleven track L.P. and release it this past November(2010).  Finding it's way through several genres, the album demonstrates how versatile the young musician is.  It's a fact that has grown on me as I've listened to the album more and more (which has also led me to liking it more and more).

I dig the way he has played across all these genres, but my favourite two songs on the album definitely have a similar vibe. "True" is the first track on the album. and I think that was a good choice.  He lists Jack Johnson as a musician that inspires him and it's clear on a few tracks. I like it. "If I come back this way" would be my other favourite. It's the ease of the singing in these two tunes I like as well, it just sounds very natural.

I'm really impressed with Another Man. It's a tight eleven tracks and it certainly has sparked my interest to see where Ryan goes from here. Calling himself an amateur, and taking the attitude that everyone has to start somewhere, there is no doubt there will be plenty of growing from here for Van Belleghem. It's an exciting fact when you here how much talent he already has."
Posted by Adam Lee